Trivia: A History of Grog 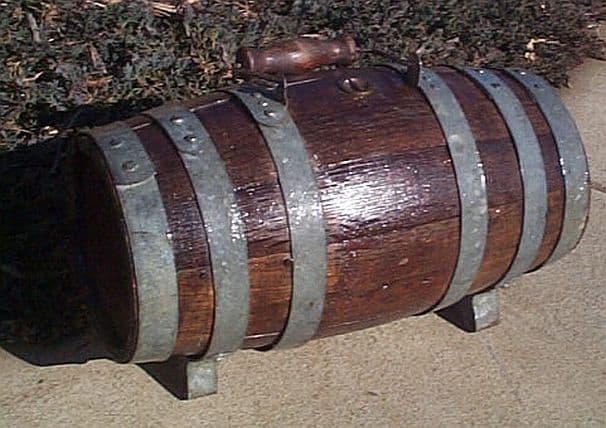 From the earliest days of sail, men (and sailor girls) have had need of liquid during voyages. The most readily available were water and beer. Since watermakers hadn’t been invented yet, water was taken on board and stored in casks, and topped up on route at ports of call. Beer was also stored in casks and the ration for seamen was a gallon a day. Water would quickly develop algae and turn slimy, and beer would turn sour. So the custom was to drink the beer before it soured and then turn to water. Stale water could be sweetened to make it more palatable, and was often sweetened with beer or wine. As the British Empire grew and longer voyages became more common, the problem of spoilage and shortages increased.

In 1655 Vice-Admiral William Penn arrived in Barbados and captured Jamaica during his campaign for Cromwell in the Indies. Unfortunately Jamaica had few stores of beer or wine. Jamaica did, however, have rum. Penn began the use of rum as a ration in place of beer.

In the seventeenth century, privateers and pirates traded in rum, and sailors had more than a passing acquaintance with it. After 1655, as the Indies became an increasingly popular port, the use of rum increased. Rum became part of the British Navy’s “Regulations and Instructions Relating to His Majesty’s Service at Sea” in 1731 when a half a pint of rum was made equal to the provision of a gallon of beer. In the early days this was specific only to ships in the West Indies, and rum was not diluted. A half a pint of rum in today’s measures is equivalent to 8 double shots.

Vice-Admiral Edward Vernon is known as the father of grog. Vernon was a noted seaman, but he was a constant critic of the Admiralty and a supporter of better conditions aboard ships. He derided pressment and advocated better treatment of sailors. His sailors gave him the name of “Old Grog” because of a waterproof boat cloak he wore. (Grogam being a thick material that was a combination of silk, mohair and woo,l which was often stiffened with gum.)

By Vernon’s time straight rum was commonly issued to sailors aboard ship – and not surprisingly, drunkenness and lack of discipline were common problems. On August 21, 1740, Vernon issued an order that rum would thereafter be mixed with water (He clearly wasn’t going to win a popularity contest for that one). A quart of water was to be mixed with a half-pint of rum on deck and in the presence of the Lieutenant of the Watch. Sailors were to be given two servings a day, one between 10 and 12 AM and the other between 4 and 6 PM. To make it more palatable it was suggested sugar and lime be added (no one knew about vitamin C and scurvy then but I’m sure the sailors were a little healthier?). In 1756 the mixture of water and rum became part of the regulations, and the call to “Up Spirits” sounded aboard Royal Navy ships for more than two centuries thereafter.

While the use of grog was common practice, the mixture was anything but standard. Vernon ordered a quarter of water to a half a pint of rum (four to one), others ordered three to one, and Admiral Keith later issued grog at five to one. Seamen mixed their grog by compass points. Due North was pure rum and due West water alone. WNW would therefore be one third rum and two thirds water, NW half and half, etc. If a seaman had two “nor-westers,” he’d had two glasses of half rum and half water.

Grog did not solve the problem of lack of discipline. In 1823 the Admiralty conducted an experiment cutting the daily rum ration in half, to one quarter pint (gill). In compensation they issued tea and cocoa, increased pay two shillings a month. In 1824 the experiment became permanent with the added bonus of an increased meat ration. A gill at that time was equal to four double shots today, still a very strong mix.

In 1850 the Admiralty’s Grog Committee, which had been appointed to investigate problems associated with the ration, released a report that confirmed the relationship between drunkenness and discipline problems, and recommended the ration be eliminated altogether. As before, they recommended giving seamen compensation by way of increased pay. Effective January 1, 1851, the Admiralty rather than ending the rum ration, merely decreased it. The rum ration became one half gill, or one eighth of a pint. Because of the decrease in amount, an effort was made to improve the quality. Rum brokers experimented with blending and blending formulas eventually became closely guarded secrets.

Although the American Navy ended the rum ration on September 1, 1862, the ration continued in the Royal Navy. However, toward the end of the nineteenth century temperance movements were beginning to change the attitude toward drink. The days of grog were slowly coming to an end. Finally, on January 28, 1970 the “Great Rum Debate” took place in the House of Commons, and July 30, 1970 was “Black Tot Day,” the last pipe of “Up Spirits” in the Royal Navy.

Here is my Grog recipe and a sumptuous Cuban Rum Cake. 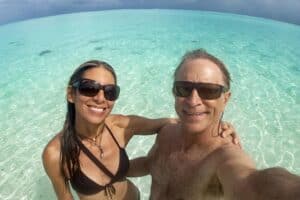 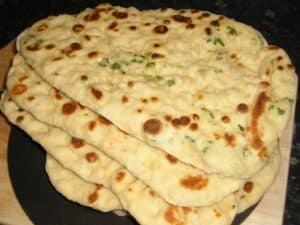